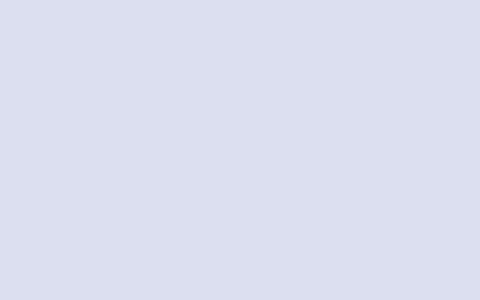 A Night at the Invalides

A Night at the Invalides

Do not miss this unique event in the world! During just one week, the Hotel des Invalides reveals all its secrets in a fabulous scenography designed by Bruno Sellier. This historian has specialized in the design and staging for the most beautiful monuments to create wonderful performances. After Versailles, Notre Dame or the Millau Bridge, he offers us centuries of history in a profusion of color, music and animations. The voice of two great french comedians, Jean Piat and Andre Dussolier, invite us to a journey through time that begins with the birth of the Invalides, then a charitable institution for the disabled of the armies, whose construction was commissioned in 1677 by the Sun King Louis XIV. Later, in 1789, the revolutionaries seized the  32 000 guns and 27 cannons kept in the Invalides. With the Empire, it is the prestige of its military aspect that prevails. Napoleon Bonaparte organized lavish ceremonies to honor his best militaries with the medal Legions of Honor. On the death of Napoleon, it is natural that it becomes a pantheon and welcomes his tomb in 1841. It was not until 1896 that it became the Army Museum. The last page of this glorious destiny is written with Charles De Gaulle who chooses the Invalides to install the Order of the Liberation. The Hotel de la Motte-Picquet highly recommends this fantastic experience that will dazzle the whole family!   From the 11th to the 18th of April 2012 Three shows every night: 9:15, 10:15 and 11:15pm Opening at 8pm   Prices : 11 € From 10 to 26 years old, big groups: 8€ Free for the children under 10   Prices for show+visit of the dôme:   20€ 10 to 26, big groups: 17€   More informations by email RENSEIGNEMENTS@LANUITAUXINVALIDES.FR