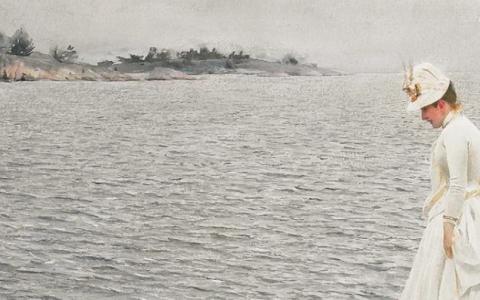 Though his work has been widely admired both before and after his death, Zorn has never been the center of interest on any occasion in Paris after the year 1906. The decision to hold this showcase came after the fairly recent exhibition of Carl Larsson in 2014 who, together with Zorn, was considered one of the key figures of Swedish painting.

Despite being known for his breathtaking watercolor portraits, Zorn was furthermore famous for creating some of the most beautiful etchings as well as photographs that have never been shown before.

Many of these works are on loan from the Zorn Museum in Mora, Sweden, and the National Museum of Stockholm, who both are partners in this project.

Have a nice stay at our hotel http://www.hotelmottepicquetparis.com/en/ !