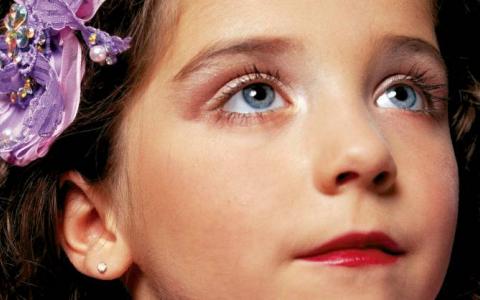 Located in the heart of Paris, until January 14th, 2018, the Petit Palais art museum will be holding an exhibit devoted to works of the great contemporary photographer, Andres Serrano.

Andres Serrano is one of the most famous American photographers, who studied art at the Brooklyn Museum and Art School, from 1967 until 1969.

This self-taught photographer is widely popular on the art scene for his controversial photographs, which are, so often, labeled as “extremely provocative”.

He became widely popular for his "Piss Christ", a 1987-photograph depicting a crucifix submerged in a glass tank filled with the artist's urine. The work won the "Awards in the Visual Arts" of the Southeastern Center for Contemporary Art (SECCA), which became because of that the subject of media and political notoriety at that period.

If you're in Paris, don't be hesitant and consider visiting this special exhibition. There is a lot to discover about this artist as well as about his photographs.