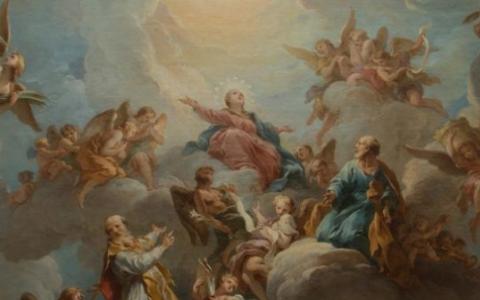 Baroque during the Enlightenment

The famous Parisian art museum, the Petit Palais, puts on display a new temporary exhibition that calls attention to the 18th-century art in the churches of the city of Paris.

Running from March 21 until July 16, 2017, “Baroque during the Enlightenment” particularly highlights some of the most wonderful masterpieces in Paris churches which were painted between the Régence period and the French Revolution.

Sketches as well as religious paintings by artists such as Largillière, Restout, Lemoine, Van Loo, David, and Vien, will be showcased, on this occasion.

“Baroque during the Enlightenment” is one of the exhibitions that you must see if you’re staying at the Hotel de La Motte Picquet between March 21 and July 16, 2017. So, don’t forget to mark it on your todo list!

General Curators
Christophe Leribault, Director of the Petit Palais
Marie Monfort, Head of Conservation of Civil and Religious Artworks for the City of Paris.