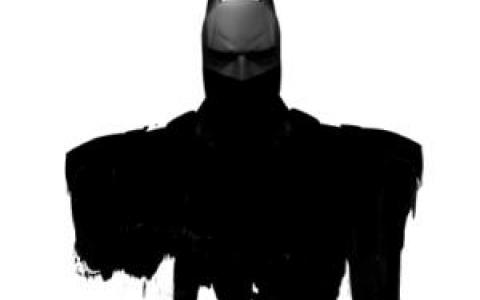 As part of the release of the video game Batman: Arkham Knight scheduled for June the 23rd, Warner Bros. and DC Entertainment are planning an exhibition in Paris to celebrate this release. "Batman, sous le Masque et la Cape" the exhibition will be highlighting the Batman costumes, masks and capes revisited by French artists.

The significant exhibition will be held from 17 to 24 June in the House Muller, bringing together thirty Batman costumes, revisited by French artists from diverse and varied fields: Mr. Cat, C215, Marianne Guedin, floral designer and decorator who had worked for the biggest luxury homes, as well as many other artists still to be announced later.

The Batman exhibition, "Cape and Cowl" will take place in Paris from 17 to 24 June in the House Muller and will invite visitors to discover new angles under the famous masks and capes of the Black Knight.

Batman : Arkham Knight is the latest release of the epic rewarded trilogy rewarded : Arkham by Rocksteady Studios. Developed exclusively for next-generation platforms, Batman ™: Arkham Knight also presents a new version of the Batmobile designed by Rocksteady. The addition of this highly anticipated legendary vehicle, combined with the critically acclaimed gameplay of Batman Arkham series offers players an experience of complete and unrivaled game, as they travel throughout Gotham City, on land and in the air. In this explosive finale of the series, Batman faces the ultimate threat to the city he swore to protect. The Scarecrow is back and with it, an impressive number of villains.

It is also expected that the arts concepts Batman: Arkham Knight are exposed as well as new works by French Paper Art Club, in addition to various other animations. It is not unlikely that the terminals by rotating the game before its release are also part.

When in Paris and while staying at Hotel de La Motte Picquet consider vsiting the House Muller to assist this amazing exhibition that will offer you the opportunity to discover for 8 days, Batman in all its glory.