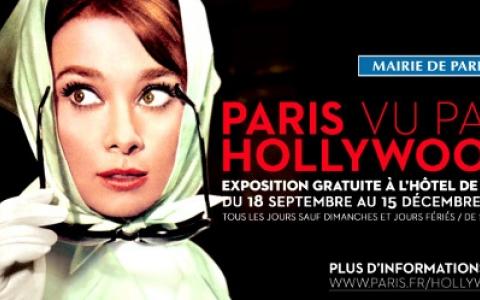 The Mairie de Paris offers us a magnificent retrospective of the treasures created by the long love story that binds the City of Light to the American cinema. With nearly 800 films set in Paris, the capital city is the most foreign city filmed by Hollywood. Extracts, unpublished photographs but also costumes and movie sets demonstrate the attraction of the French city on the American imagination: postcard town reconstructed in studios, romantic paradise, home of the Nouvelle Vague ... Free exhibition from 18 September to 15 December 2012.

5 rue de Lobau 4th Paris, M ° Town Hall Every day except Sundays from 10am to 7pm