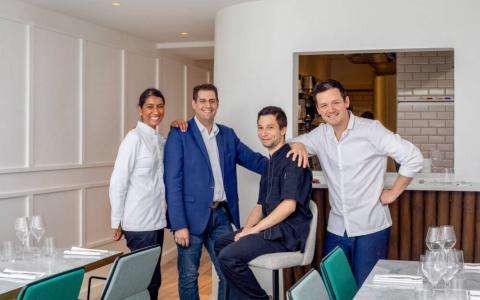 Foodies in Paris are always on the lookout for the next big thing and the best menus around. One restaurant that has a lot of people talking right now is Faham. This establishment is already well-known to food lovers because of the background of its owner. It is run by Kelly Rangama, who won Top Chef 2017.

Since winning, she has clearly put a lot of hard work and skill into the business because the restaurant has just been awarded its first Michelin star. Naturally, this announcement has piqued the interest of diners who now want to see why the critics rate it so highly. The food is a blend of ideas and ingredients from the Reunion and Guadeloupe and is sure to be something that you won’t have tried before. If you are looking to treat yourself to a fine meal for a special occasion at a Michelin starred restaurant in Paris, make a reservation at Faham.