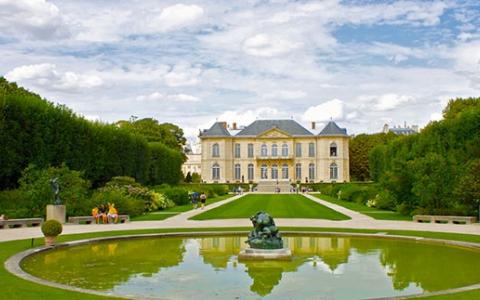 Opportunities for walking, sightseeing, shopping and gourmet dinners abound near our hotel. But Paris has, in all its districts, other treasures to be absolutely discovered. To help you organize your stay and plan your outings, we have listed the places of the capital. A few minutes from the Hotel de la Motte Picquet Paris, in Paris or just around the city, here are some of our favorite places.

To discover by foot from the hotel

To discover by bus or metro

The Père Lachaise cemetery, the Montparnasse Tower, the Latin Quarter, the business Defense district, the Centre Pompidou, the Place de la Bastille and the Opera of the Bastille

To discover around Paris or in the nearby province