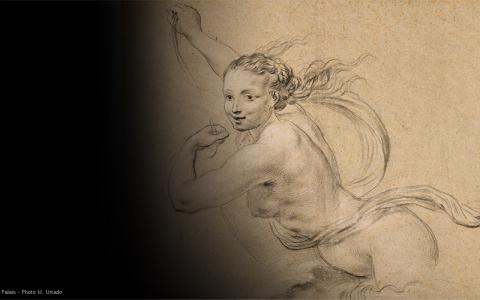 Drawing Greatness The Art of Sketching in the Republic of Genoa

The Musee du Louvre has been holding, since June 15th, a very interesting exhibition focusing on art in the period between the 16th and 18th century, in the Republic of Genoa–a past influential force in Europe. Running until September 25th, 2017, the exhibition gives visitors the opportunity to explore the expressive sketching art activity in Genoa at that time.

After ten years of research, this collection of some 600 works is shown at the Louvre, revealing the economic and cultural impact on art, in a period during which the interest for art was at its highest. If you're staying at our hotel de la Motte Picquet, then, this is your chance to explore these fresh discoveries, which have succeeded to draw the interest of many specialists in the field.

Luca Cambiaso, one of the most popular artists whose work are emblematic of that era are on show, at the museum. You will be able after seeing this exhibition to distinguish between his original pieces and copies of his work, which is one of the main objectives of this event.