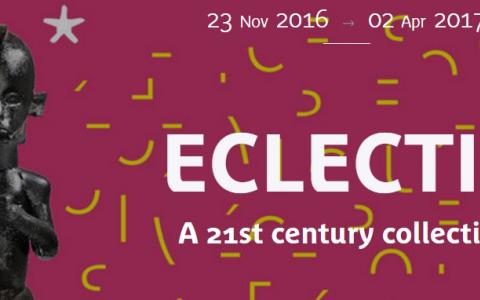 Eclectic, a Collection of the 21st Century

Set in the 7th arrondissement of Paris, very close to the iconic Eiffel Tower and the Grand Palais des Champs Elysées, the Musée du quai Branly, will be putting on view, until April 02, 2017, an interesting exhibition “Eclectic, a collection of the 21st century”.

“Eclectic, a collection of the 21st century” features the fascinating collection of French businessman Marc Ladreit de Lacharrière, which holds approximately 40 non-western artworks, from Fang to Baule to Dogon art.

With its strategic location in the heart of Paris, the Hotel de La Motte Picquet is actually at a very short walking distance of 15 minutes from the Musée du quai Branly. So, if you’re one of our guests, consider visiting this special exhibition. You will enjoy discovering this impressive collection which is considered a very important step to draw attention to the diversity of the non-western culture and its magnificent art.

Enjoy your stay at the Hotel de La Motte Picquet!