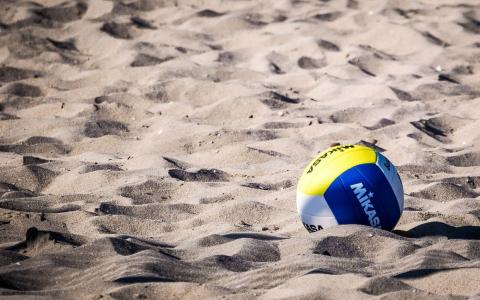 Get ready for Paris Plage 2015

This year, Paris Plages is taking place from 20 July to 23 August 2015. The summer operation amounts, more festive than ever. Sports, concerts, relaxation workshops, 5,000 tons of sand and everything you need to relax ... Just follow the leader.

Paris Plages is back on the Seine for a 13th edition! Appointment from July 20 to August 16, 2015, on one of its three sites: the Georges Pompidou road (1st and 4th), the Bassin de la Villette (19th) and the square of the City Hall (4th) . Note that at the Villette, the animations will make the resistance for an additional week, until August 23, 2015.
Paris Plages, this will also be the highlights: July 20th, the day of his inauguration, Surfrider will raise awareness of ocean pollution; the time of an evening at the Bassin de la Villette, Coca youth will move to the rhythm of the famous video game Just Dance; One afternoon, the square in front of the Hotel de Ville will host an NBA player major league North American basketball.

The work conducted during the summer of 2012, between the square of the Hotel de Ville and the Bassin de l'Arsenal, helped make it more pleasant and to create an accessible promenade throughout the year. Paris Beaches boardwalk extends from the banks of the Seine on the right bank. On the Bassin de la Villette, up to water activities and associations ... This great festival continues to grow, since the 14th and 20th arrondissements install their own beach in sports centers Elisabeth and Louis Lumière.
Without further ado, discover the 2015 program, combining sports activities, cultural activities and games.

Pamper yourself and go for Paris's coolest summer event, Paris Plage is the ultimate way to celebrate the summer.