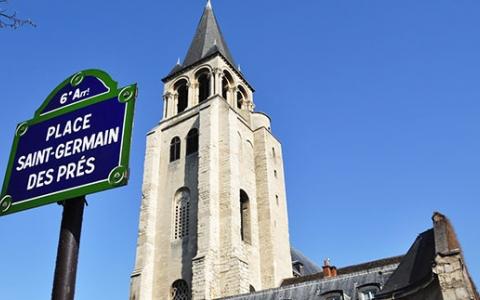 The district of the “Gros-Caillou”, where is the Hotel de la Motte Picquet Paris, owes its name to the rock which symbolized, until 1738, the border between the dependencies of the abbeys of Saint-Germain-des-Prés and Sainte Genevieve.

The Hotel de la Motte Picquet Paris and the avenue have been named after a great French naval Captain, Toussaint-Guillaume Picquet, Count de la Motte, who became famous during the war of Independence of the United States, which took place from 1775 to 1783. He fought with the Americans for their independence and commanded the siege of Savannah, Georgia and shone in courageous battles against the English ships, in Martinique or on the shores of Santo Domingo.