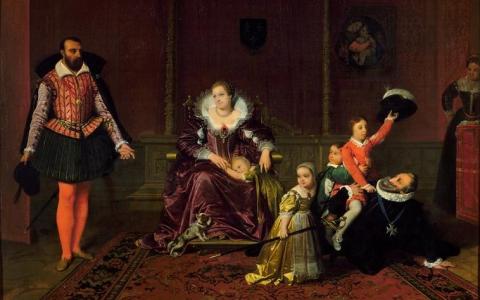 History is rife with accounts of everyday people rising up to challenge the status quo established by the ruling authorities. Against the backdrop of oppression and subjugation, art has perennially emerged as a means of expressing the feelings of rage, anger and general frustration with the governance of prevailing authorities. In some instances, protest art has been so pivotal to driving social and political change, that it led to the toppling of powerful dictators.

Perhaps one of the most famous protest artworks is Pablo Picasso's iconic 'Guernica' (1937) which depicts the bombing of the town of Guernica in Spain during the Spanish Civil War. Picasso's bold and profoundly emotional anti-war painting highlighted the senseless carnage that prevailed in Spain during the war. The painting is still as resonant today as it was when it was unveiled, and socio-political artists today continue to use the emotive template that Picasso employed to create their own protest art.

Free for under-18s and EU residents under 26