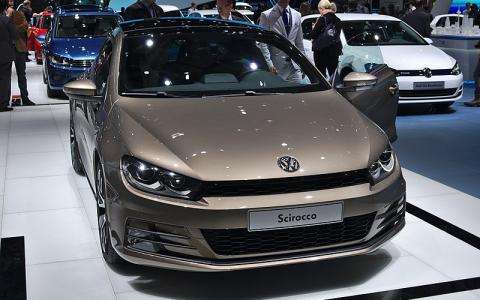 See you at the Paris Motor Show

From October 4th to 14th, car enthusiasts and trade professionals from all over the globe will meet in Paris for the Mondial de l'Auto (Paris Motor Show). Held every two years, it’s the most visited event of its kind in the world. So, will you be there this year during your stay at the Hotel de la Motte Picquet?

Each edition of the Paris Motor Show welcomes more than a million visitors who flock to see the latest production models and concept cars unveiled by manufacturers from around the world, as well as numerous events, workshops and exhibitions. This essential trade show celebrates its 120th anniversary this year, so get ready for a host of surprises to mark the occasion!

Take a look at the cars of tomorrow

The Paris Motor Show gives you the opportunity to look into the automotive future! It’s during this world-renowned trade show that the latest innovations in this ultra-dynamic sector are presented to the general public as well as to professionals. Go for test drives in the cars of tomorrow, including electric, hybrid and hydrogen models!

When you stay in the capital to visit the Paris Motor Show, it’s a good idea to choose an elegant and comfortable hotel within easy reach of the show’s venue, the Porte de Versailles Exhibition Centre. Located in the 7th arrondissement, close to the charming Rue Cler, the Hotel de la Motte Picquet ticks all those boxes and more, promising a delightfully peaceful experience after the frenzy of the Paris Motor Show. The Hotel de la Motte-Picquet is just a few Metro stops from the Porte de Versailles, and conveniently close to the Eiffel Tower, Trocadero and Champs de Mars. Book your stay now!