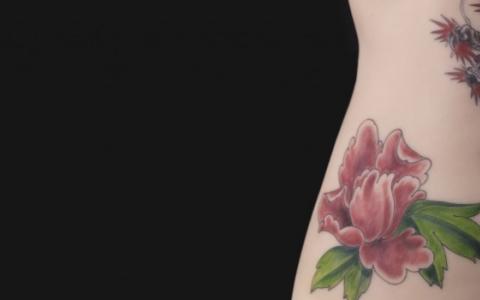 Tatoueurs, Tatoués a significant exhibition at The Quai Branly Museum

The Quai Branly Museum in Paris is hosting from May,6 to October,18,2015 a major event, “Tatoueurs, Tatoués”, an exhibition that retraces the sources of the tattoo, its emergence as an art, and the renewal of the now permanent and globalized phenomenon.

The exhibition will be highlighting the origins of the tattoo, its history and cultural background. In societies called "primitive", tattooing had a social, religious and mystical dimensions, and accompanied the subject in its rites of passage by including it in the community.

"Tatoueurs, Tatoués" exhibition is in fact meant to underline the artistic dimension of the tattoo by getting back to its history and roots.

During the first half of the 20th century, tattoo has indeed evolved within marginal circles, and remained illegal until the gesture overexpose the media. Nowadays, advertising or fashion seize its codes. This geographical and antithetical approach now tends to disappear in traditional societies, tattooing ritual loses its exclusivity and marginal fades to become a body ornament fairly commonly shared.

There are even academic studies of the popularization of this urban practice, establishing the body as a place of self-affirmation. Yet, the field of art and that of contemporary history is still to invest.

The exhibition is thus exploring all these fields, offering new insights into the tattoo, and goes further to dig deep into the history of tattooing and its strong cultural roots, underlines the gesture of the artist.

Tatoeurs tatoués will be gathering work that explore the roots of the tattoo in different cultures and societies, offering a retrospective of the contemporary tattoo of the 18th century. The exhibition will be in fact highliting the museum’s slogan,”where cultures meet”.

Guests staying at hotel La Motte Picquet will be within 5 minute drive from the Quai Branly Museum to assist this significant exhibition that immerses in the depth of the tattoo as a strong way of communication, yet some of the works presented in the exhibition are likely to offend the sensibilities of visitors.