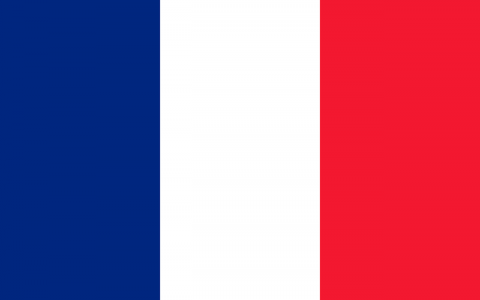 For the first time, France is hosting the FIFA Women's World Cup. Of the many matches taking place throughout the country, eight are scheduled for the Parc des Princes all-seater football stadium in Paris, including the opening game, France vs. South Korea. Book your stay at the Hotel La Motte-Picquet today to make sure you don’t miss this exceptional sporting event.

From June 7th to July 7th, 2019, the Parc des Princes, the fifth largest stadium in France and the home ground of Paris Saint-Germain, Ligue 1 and Champions League title winners, will be the venue for several matches of the FIFA Women's World Cup.

If you’re in Paris during that month you will have the opportunity to attend eight fixtures, including a final 16 match and a quarter final. The tournament kicks off on June 7th, 2019 at 21:00 with an opening game between France and South Korea.

Les Bleues (The Blues), as the French team are colloquially known, will be striving on their home turf to seize the cup from reigning champions, the USA. The national side’s head coach Corinne Diacre has made some difficult and controversial choices, such as not retaining Marie-Antoinette Katoto, a young PSG forward, or Kheira Hamraoui, midfielder at FC Barcelona. All hopes of victory rest on Gaetane Thiney, Wendie Renard, Eugenie Le Sommer, Amandine Henry and Elise Bussaglia, formidable players on whom the coach bases all her hopes of leading her troops to success and making their country proud.

Despite its excellence, women's football is still poorly represented in France. The World Cup should therefore strengthen the reputation and visibility of the French women's team. Don’t forget to book your tickets to cheer on your own country’s side.