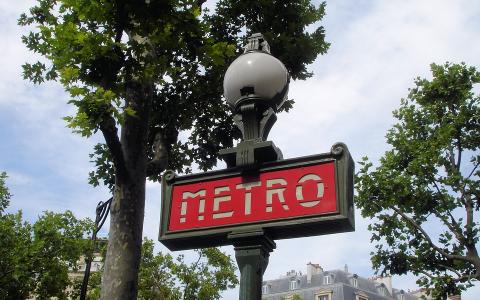 The little secrets of the Paris Metro

A rapid transit system that takes passengers both under the streets of the capital and above ground, the Paris Metro is the mean of transport most used by Parisians and tourists alike. Sometimes denounced, sometimes adored, what is certain is that the Metro leaves no one indifferent! It might have changed over the years, thanks to technical improvements and new services, but the Paris Metro retains its unique atmosphere. The Hotel de la Motte Picquet, well served by the Metro, invites you to discover its history. 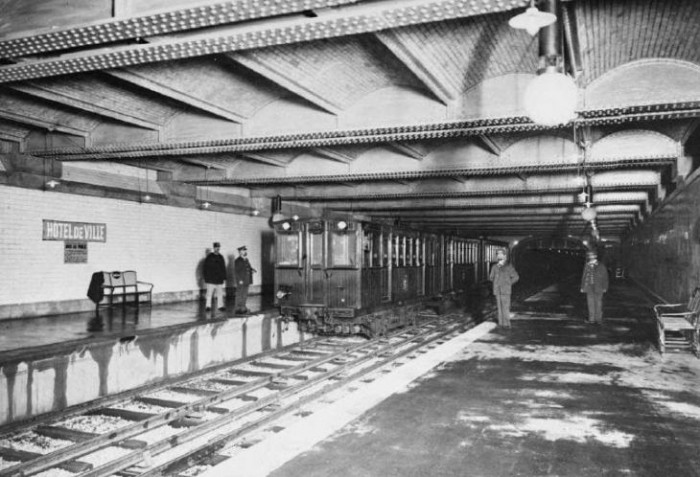 The busy history of the Paris metro

In the 19th century, Paris became more and more heavily populated and the streets were crowded and often congested. This situation gave rise to the idea, so far-fetched at the time, of creating an underground rail transport network. The first Metro line was inaugurated in 1900, and today there are 14, plus 2 secondary lines! Initially very centralised, the area the Metro serves became increasingly extended, allowing Parisians to cross the city and reach the nearer suburbs quickly and conveniently. The oldest lines have been gradually automated, such as Line 1, which now operates entirely without drivers. 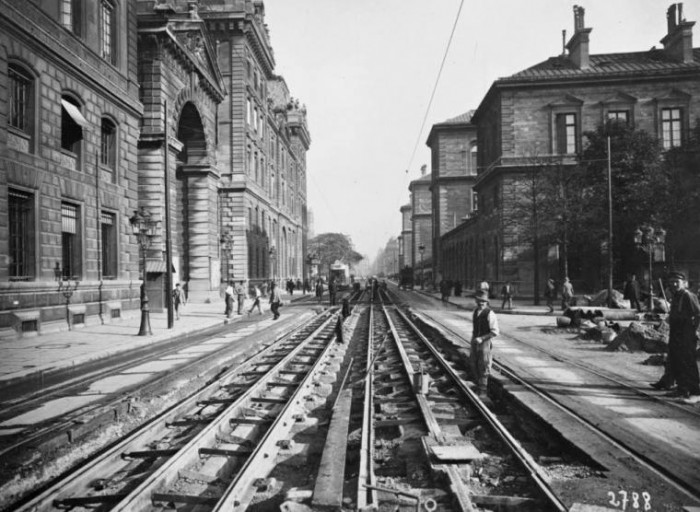 The Hôtel de la Motte Picquet; lines 6 and 8 are nearby

For your stay in Paris, why not enjoy the very central location on the Left Bank offered by the Hotel de la Motte Picquet? Located in the elegant 7th arrondissement of Paris, our hotel will be your haven after your wanderings throughout the city. Our rooms are chic and charming retreats where you will feel immediately at home. The décor embodies good taste, brightness, comfort and calm. Whether you come to the capital for work or leisure, you’ll be happy to take advantage of the nearby Metro lines 6 and 8, which make it easy for you to discover all of Paris!