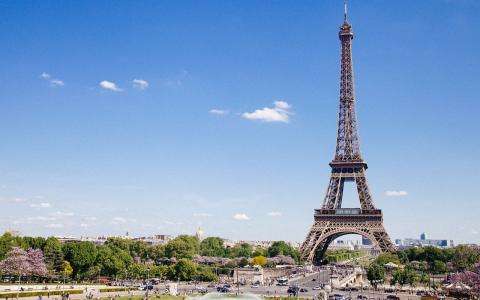 Urban Forest In Paris Are Set To Change The Landscape

Green initiatives are essential for the health and long-term viability of Paris and its people. One of the more interesting ideas on the table right now via major Anne Hidalgo is the concept of urban forests in Paris. What this basically means is a series of areas across the city that allow for more greenery and trees. The aim is that not only will this help to bring a little more nature and carbon-offsetting to the city, but that citizens will also feel the benefits of being closer to these wilder spaces.

There are four forests planned for the city: one in front of City Hall, one in the northern square of the Gare de Lyon station, one riverbank of the Seine and a square behind Opera Garnier. In total, Parisians will have around 12.5 hectares of green space to rest in and enjoy, hopefully by the end of the year.