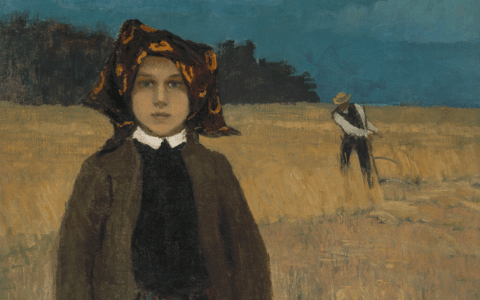 From April 10th to July 15th, 2018, Musée d'Orsay invites those who have a keen interest in art to view "Wild Souls. Symbolism in the Baltic States". This exhibition puts a spotlight on artists from the Baltic States of Latvia, Estonia, and Lithuania from the 1890s to 1930s. It aims at illustrating the complex interplay of resistance through which the Baltic artists forged a language for expressing themselves creatively after becoming acquainted with European cosmopolitanism. The creative language that these artists created was appropriate to their own intellectual worlds and used elements of folklore, traditional culture as well as local oral rhetoric.

Musée d'Orsay is known worldwide for having a rich assortment of impressionist art. It also displays a variety of western artistic creation spanning the years between 1814 and 1914. The artwork at this museum is a representation of all expressive forms ranging from architecture to painting as well as decorative arts, sculpture, and photography. When you visit it, be assured that you will be bedazzled by its beauty: a train station that looks more like a palace.

You may probably be wondering why Paris was chosen to stage the Wild Souls exhibition when the creative work of Baltic Symbolists is barely known in France. The idea to stage this exhibition came up in 2017 when Laurence des Cars was chosen to be the president of Musée d'Orsay. One of the first decisions she made was to confirm the organization of this exhibition in 2018 at the museum. Due to her interest in this theme, she felt sure that the project would be a success.

If you are in Paris, do not hesitate to visit "Wild Souls. Symbolism in the Baltic States" and explore the many works of art on display.